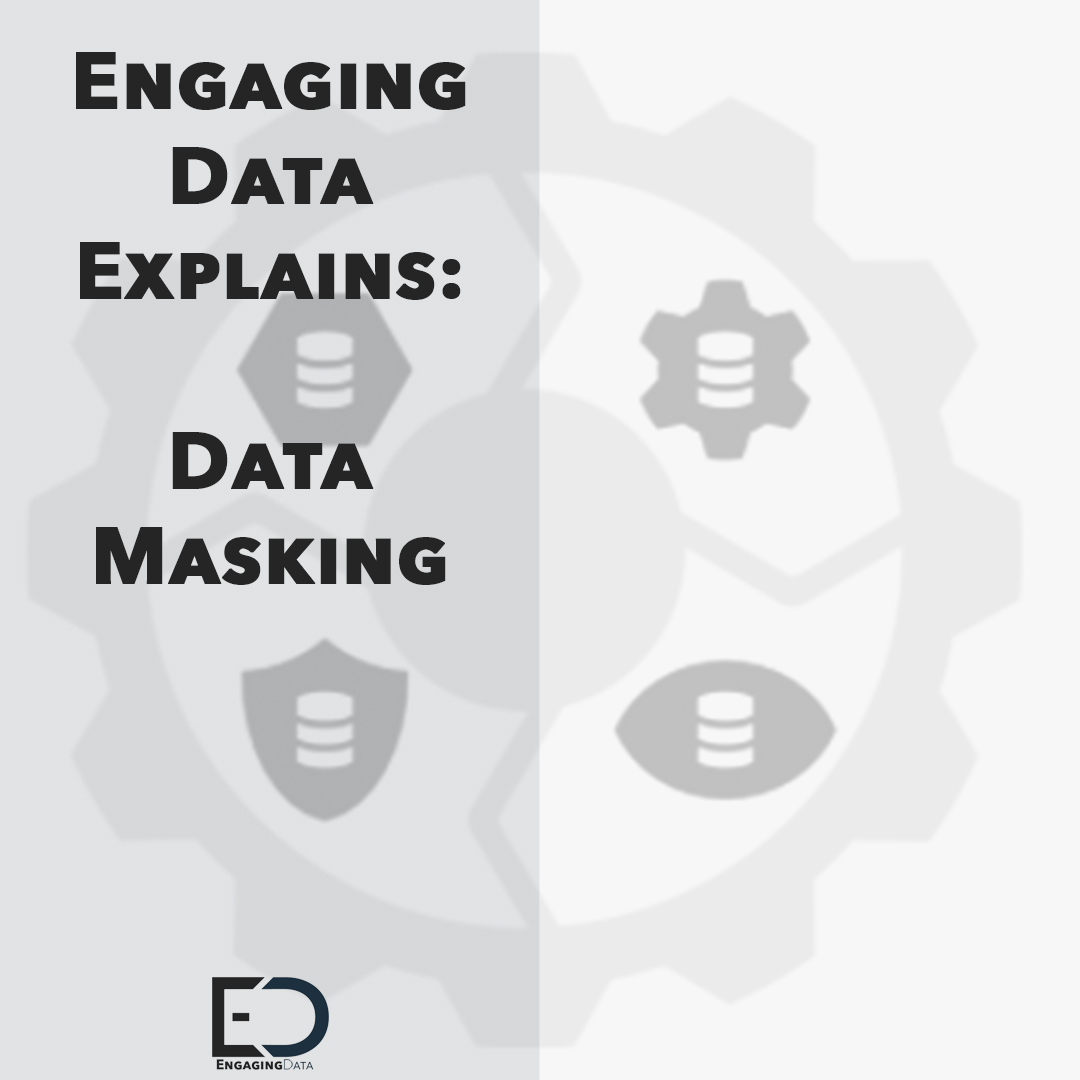 One of our clients had an interesting data masking requirement. How to mask Production data to meet with GDPR and IT security policies. The data needed to be human readable enabling the development and testing teams to create a data feed for a new Client Portal system. However, the core system did not have the ability to mask the data, only scramble or obfuscate. The core system was extremely complex, built & expanded on over 10 years. It is difficult to understand the system & how data is stored because documentation didn’t exist!

Furthermore, the architecture restraints meant there was not enough storage space to hold a second (in-line) database with masked production data.

Is This A Common Problem?

The more companies we speak to, the more complex or complicated situations we find. From our experience, we’ve found a pattern emerging in the common problems or requirements:

We had a lot of options to solve this problem, but selected Redgate Data Masker and here is why:

We created a simple plan to extract the data, load into a SQL database and then mask. Only taking required data increased efficient use of storage and reduced processing time. This would allow the Client’s development team to export the masked data and transfer into the Client Portal.

Identifying the data was a difficult manual process because of the system’s table/column naming convention. Engaging Data’s Consultant used the WhereScape 3D product, which documented the structure of the system into a metadata layer. The consultant worked with the business teams to update the metadata layer & highlight fields that contained personally identifiable data. In addition, we added business definitions. Using an agile approach, each columns type of data masking requirement was agreed, along with how data joined and stored/reused in different tables. Helpfully, WhereScape 3D provided all the known diagrams and suggested relationships, helping to reduce the investigation time.

At the end of this exercise, WhereScape 3D produced detailed documents of the core systems data structure as well as analysis of the data cardinality/profiles. It uncovered some interesting points about the system, including some parts of the system that held personally identifiable data, that the client had not known existed.

Putting The Data Masking Solution Together

Using the information within the metadata; WhereScape’s Red imported the physical structure of the system and automating the extraction of data into a SQL database on a scheduled basis. We started off daily, but later to increase to every hour.

Now that the data was at rest in the SQL database, our consultant used Redgate’s Data Masker to convert the personally identifiable data to a data set, based on the agreed rules held within the metadata. Once the rules had been designed, WhereScape’s Red scheduler automated the masking so that it started as soon as the loading has completed.

Data processing, including masking and being loaded into the target database, took place within 4 hours (initially). Not too onerous and very timely compared to other options. More importan meant we reduced processing time by a further hour.

Did The Data Masking Work?

Using WhereScape Red, the Engaging Data consultant was able to build a comparison process, that utilised the metadata (only using those field marked as containing personally identifiable data) and compare the values before and after the process.

The processed ends with an automatic email of the data masking comparison report. This report contains a summary of field error analysis as well as a number of field errors per record. The latter was used to fail the process & prevent the data from be transferred to the target database. Automating this, enabled the Client to feel confident that the process was working correctly.

All sorts of tools can be used to mask data. We find the best of them will automate the process allowing you to decide how to mask, when to mask & how frequent to do it.

If you would like to learn more about this Redgate‘s Data Masker, WhereScape Red or how we can help with your data project, please feel free to contact office@engagingdata.co.uk