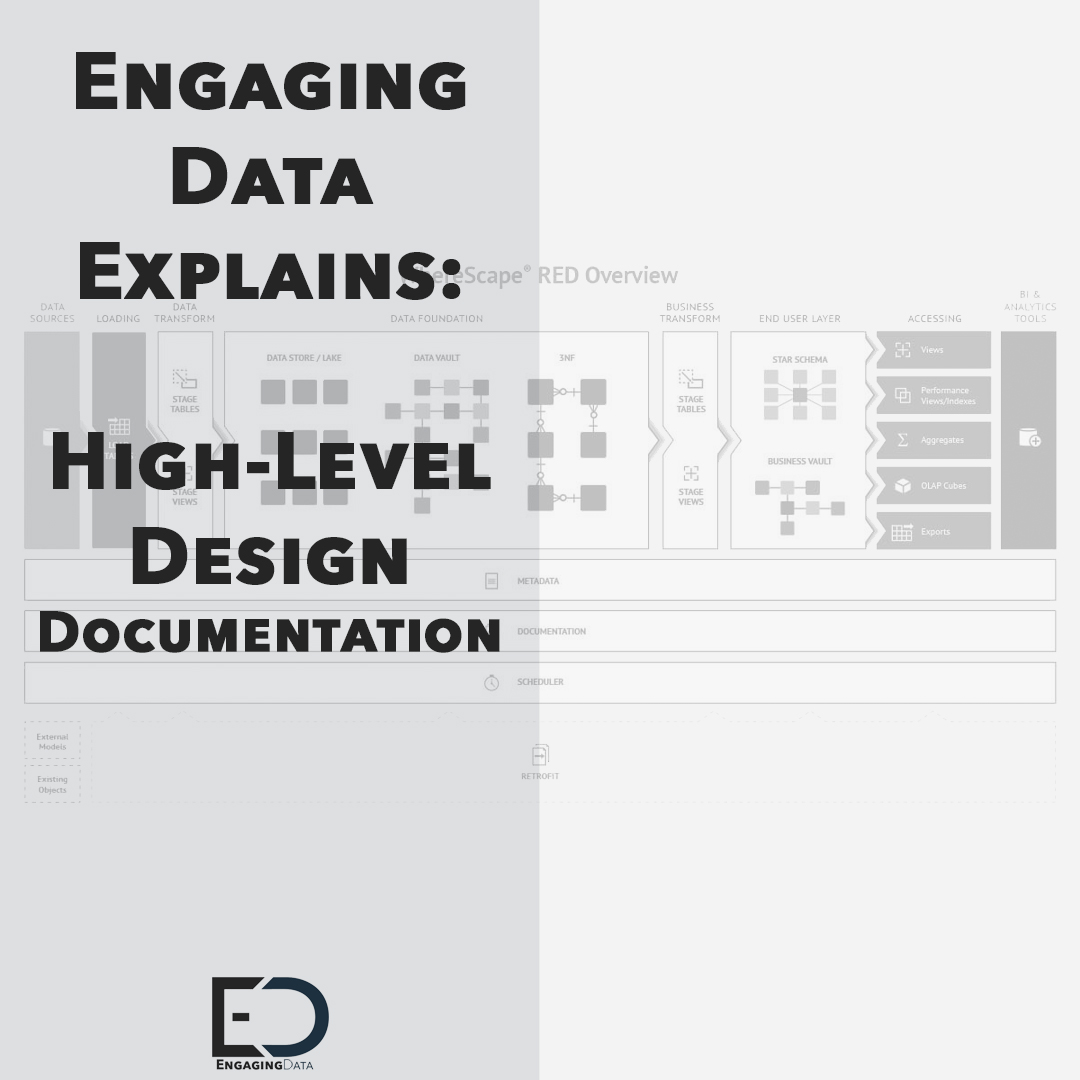 Have you ever needed to create high-level documents of your data automation that explains a project/sprint within your WhereScape Red repository? Maybe so it looks a little like the above?

Instead of creating something new, we re-used the WhereScape RED Overview design, WhereScape used to illustrate the design of the architecture.

Engaging Data consultants worked with the client to create a solid naming convention and development standards. With this foundation and the metadata repository, we developed a script that produced an HTML document with details the client was looking for.

The idea continued to develop and now has options to include the following details:

WhereScape RED and 3D speeds up development & documentation of the technical design. This solution utilises the metadata to create support or narrative documents for other business areas.

Build re-usable scripts, dashboards or reports for non-technical business teams & provide clarity around the technical function of your automation.

If you are interested in receiving a copy of the script that produced this report, please email simon.meacher@engagingdata.co.uk